Acumen is a socially-oriented investment fund aimed at finding solutions to global poverty. It works to promote the economic independence of poor regions by building businesses that provide critical goods and services to the needy, and are financed by philanthropic capital. Up to now 81 companies have provided access to services for more than 100 million low-income people, and nearly 60,000 jobs have been established.

In 2011, when it reached the tenth year after its foundation, Acumen reached a major turning point. “We were involved in training social leaders, but we felt that we had to display ourselves to other investment firms in a new way,” says Branding and Creative Manager James Wu. “We decided to step boldly into the rebuilding of the brand.” Concretely, this meant making a strategic decision to bring to life Acumen’s characteristics; the creation of a manifesto and catchphrase; a decision on logo mark and design; and putting all of these into practice. The result was a change in the organization name from Acumen Fund to simply Acumen, and a change of logo. 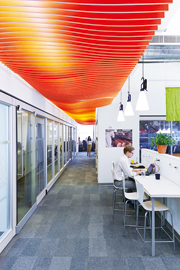 The space remains as open as possible, with glass used to increase collaboration. The members actively share information.

Along with the rebranding came a redefining of the organization’s values system as well; “We stress human dignity, and since we are people on the front lines pouring our hearts into realizing social change, we wanted to be sure they understood and connected with the work,” says Innovation Associate Jessica Martin. Acumen brings together like-minded people from around the world through +Acumen chapters, or self-organized, volunteer-led groups that are educating their local communities about social enterprise and patient capital as well as fundraise to support Acumen’s work. To create more effective networking between the 23 +Acumen chapters worldwide, the team has deepened communications within the chapters, holding monthly teleconferences between the headquarters and the chapters to check on the conditions. As needed, the headquarters also acts as a coach. A meeting bringing together all of the chapter leaders happens once each year. In this way the organization transmits its message to many people while increasing motivation, and expanding its circle of support.

The partial letter A of the logo tells people that their work is not finished, and also reminds of the importance of helping people. 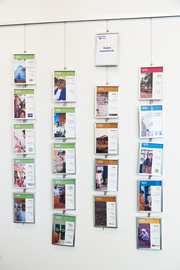 Finished investment projects as well as photos of the results adorn the walls. 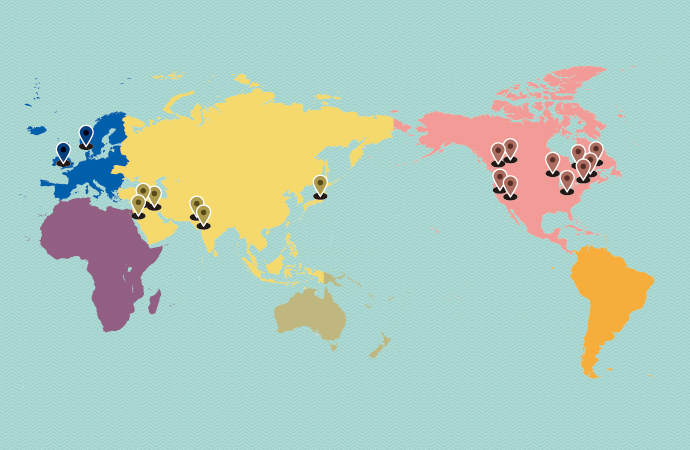 “Our office reflects how we work,” says Nadege Joseph, Administration Manager. “There are no separate spaces because we want to create an office that makes collaboration easy. ” This is, after all, a collaboration between a variety of people: the members of the headquarters, the worldwide chapter leaders and the target supporters and investors. The development of a participatory office makes possible an open way of working.

For example, at the all-organizational meetings held at the headquarters, people can share their individual perceptions. “From feelings in people’s own lives to international issues, a wide range of topics can be freely discussed, so that people feel better connected to world,” Ms. Joseph says. Acumen’s essence is that it is an organization looking for solutions to social problems, but also one that stresses the importance of individual values. The multi-colored office also expresses diversity, and is filled with photos of the companies Acumen invests in, members of the Acumen community and keepsakes from the regions in which Acumen operates.

The rebranding has now made the organization’s values clearer both internally and externally. It is a non-profit with social impact, one that is building trust while also expanding its financial and human elements as well. It plans to increase its support into the future.

There are 23 chapters worldwide. Acumen’s headquarters are in New York, with branches in India, Pakistan, Kenya and Ghana.
*The article was produces in 2013. 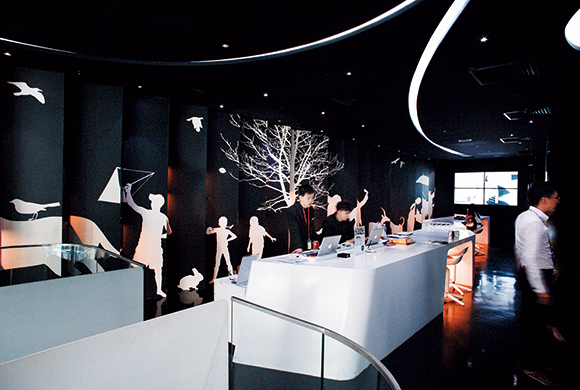 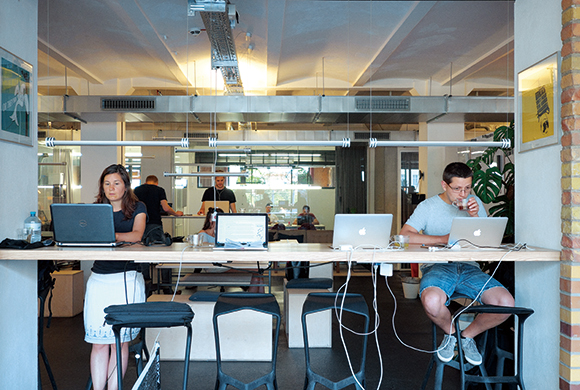 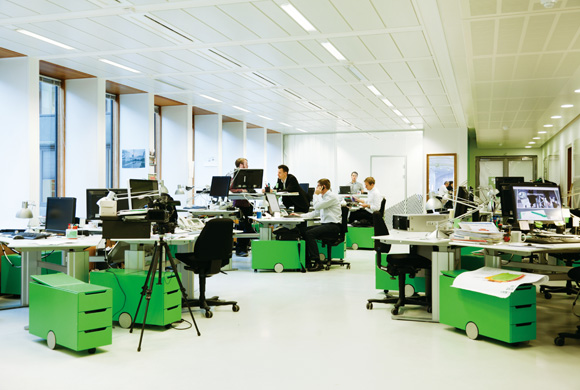 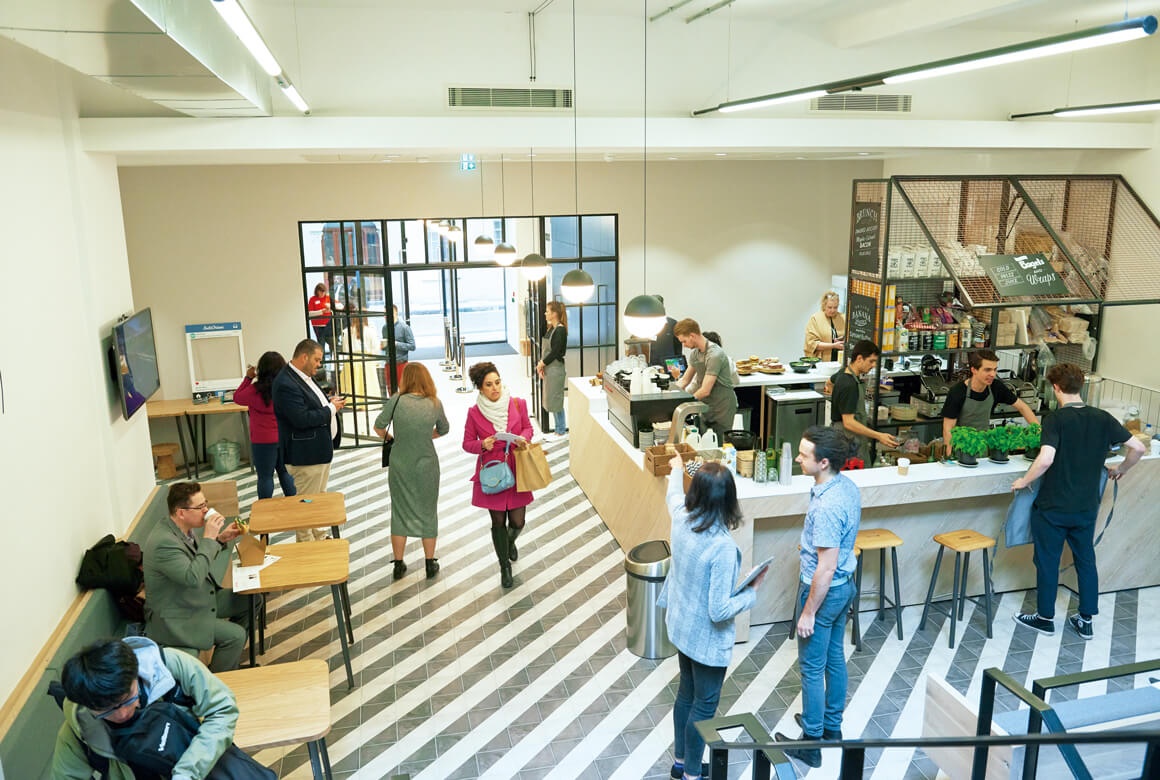